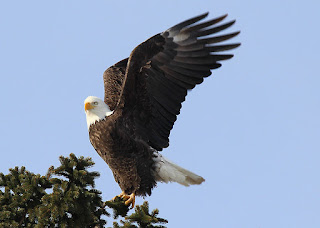 I'm reading a good book called 'INVENTology.  How We Dream Up Things That Change the World', by Pagan Kennedy.

Ms. Kennedy, former innovation columnist for the New York Times, advances the idea of a 'Lead User' and how people in that role - all of us looking to solve a problem - can infer world changing solutions no one has yet seen.

The term Lead User was first coined in the 1970s by economist Eric Von Hipple as a name for people who struggle with problems for which no off-the-shelf solution is available.  Along the way he became a Lead User himself, as the inventor of a solution people needed for a specific problem that few even recognized.   In the end there were many, and various problems his solution solved.

When Von Hippel later switched carreers and became a researcher he was struck by the question:  Who really dreams up breakthrough ideas?

Here is the author's summary of this phase:  "Of course, only certain types of problems are valuable.  Ideally you would want to suffer from a frustration that is rare now (so that no one else knows about it) but that one day will bother lots of people.  'Lead Users are familiar with the conditions which lie in the future for most others', Von Hippel wrote, and so 'they can serve as a need-forecasting laboratory.'"

This is my take away.  The world has problems.  Our job is to understand what's needed next and invent tools to help get us through what's coming.

Welcome back. Buckle up. 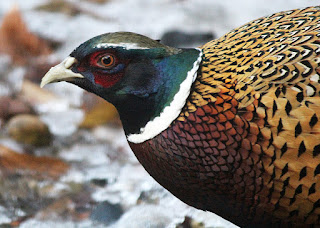 Welcome back.  I've taken about a year off from this blog to launch a new business.  That work is well underway and it's time to get back to writing.

I’m mashing up for-profit enterprises with non-profits to develop new regional food networks.  We're making jobs for people with disabilities along the way.

It looks like a promising way to leverage entrepreneurship in support of non-profit needs and goals.

In my first post back in 2005, I said I wanted to help launch a million new small businesses.  I still do, now more than ever.

I used to try to match a photo up with the nature of the blog post.  Going forward I’m going to use photos I’ve taken of birds.  Because I can.