The U.S. is failing at entrepreneurship. Three decades of steady decline. 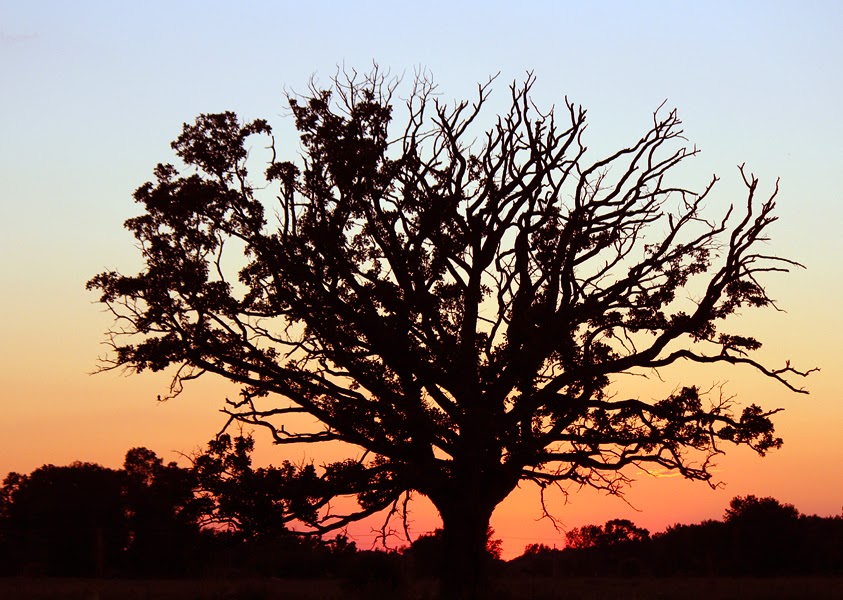 The number of startups in the U.S. has dropped by more than half from 1977 to 2010.  Startup propaganda says one thing.  Statistics say something much more troubling.

The Los Angeles Times recently published a good piece:  A drop in startups: In search of risk-takers

There is a big ongoing drop in startups in the U.S.  Sadly - stupidly - true.

However, there is a sharp rise in the role of entrepreneurship in our global societies.

My take is that the risk-taking part is a dumb way to describe the process.

I think effective entrepreneurship is about minimizing risk not increasing it.

This does not mean avoiding risk.  Just the opposite.  You minimize the risk first.  You experiment to find what's making you fragile.  Then you throw those pieces out.

You sift.  You winnow.  Then you get down to one model that you put your chips on.  Risk-taking?  Sure.  Smart, distilled risk?   Hopefully.

"Failing entrepreneurship is bad for the economy.  It means fewer jobs being created and a reduction in innovation that is essential to economic growth and rising living standards."


A drop in startups: In search of risk-takers   Los Angeles Times.  Written by Walter Hamilton

Initially, chef Freddie Greer will work with us to transform his wonderful Gyro Bites into products for sale in stores, event venues, and restaurants. Chef Freddie recently won first place on a Spike TV food show.

Gyro Bites are made from a blend of cabbage, tzatiki sauce, nacho cheese, gyro meat and a few secret spices wrapped in a deep fried egg roll.

Just wait until you taste these!

A virtuous cycle… The expanding array of new food products and brands being brought to the market by Innovation Kitchens is attracting increasing numbers of great chefs, dedicated farmers, smart entrepreneurs and the customers who support their work.
Share |
Posted by Rick Terrien at 8:17 PM 0 comments 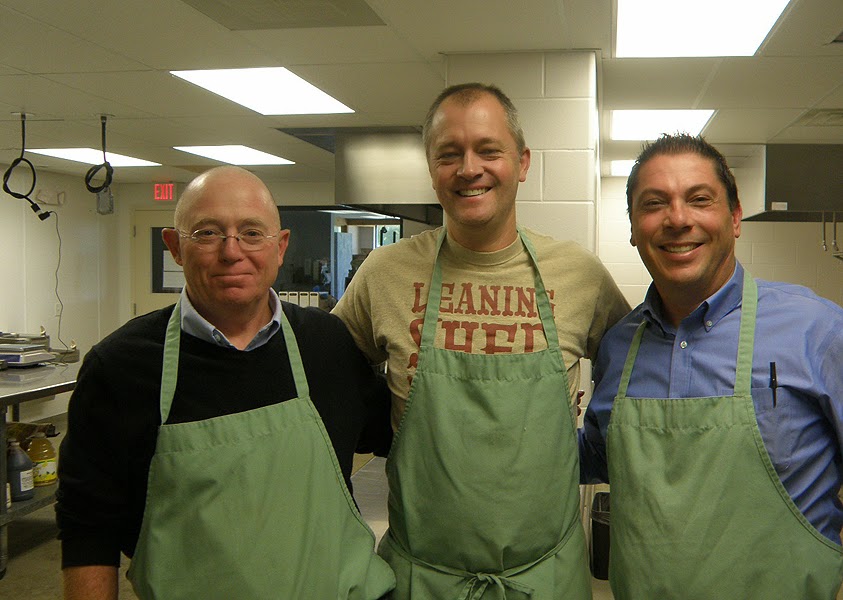 We welcomed Chef Paul Virant today.  ("No other chef working in America today utilizes preservation as robustly as Chef Virant.")

Paul is also the author of a great cookbook, The Preservation Kitchen: The Craft of Making and Cooking with Pickles, Preserves, and Aigre-doux (the first canning manual and cookbook authored by a Michelin-starred chef and restaurant owner).

Thanks Paul.  We look forward to working with you.