Zero to One. Notes on Startups or How To Build the Future. 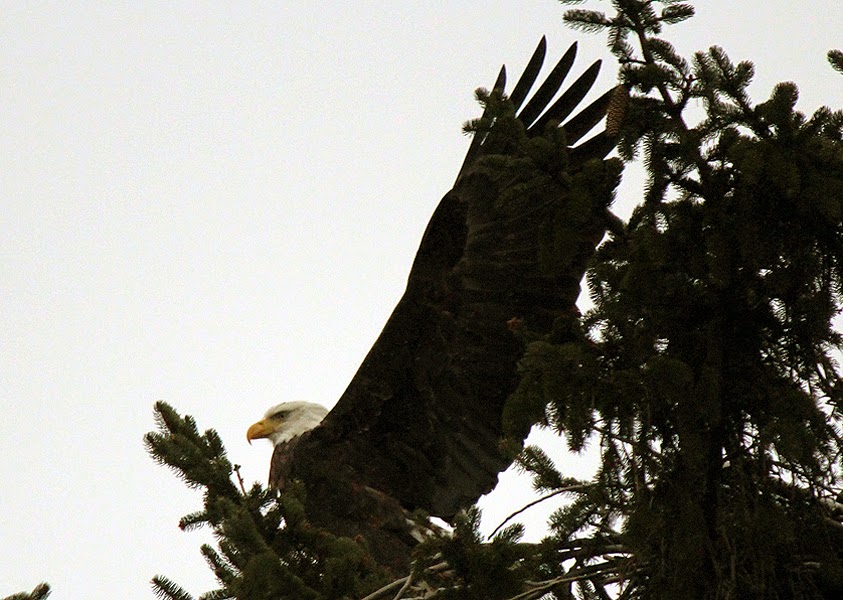 My entire career as an entrepreneur has been one long effort at making something from nothing.

I've always thought that doing things the way others did them was a dead end.  For me, the 'best practice' for starting new companies and new enterprises has always been to create new paths that are new and untried.

Peter Theil is the  legendary co-founder and investor in some of the world's greatest companies (Pay Pal, Facebook, SpaceX, LinkedIn, and many others).  He's recently written a great book on starting companies that I can't endorse highly enough:  Zero to One.  Notes on Startups or How To Build the Future.

Here is as good of an entrance into this subject as I've seen on the subject (emphasis added):

"Every moment in business happens only once.  The next Bill Gates will not build an operating system.  The next Larry Page or Sergey Brin won't make a search engine.  And the next Mark Zuckerberg won't create a social network.  If you are copying these guys you are not learning from them.

Of course, it's easier to copy a model than to make something new.  Doing what we already know how to do takes the world from 1 to n, adding more of something familiar.  But every time we create something new, we go from 0 to 1.  The act of creation is singular, as is the moment of creation, and the result is something fresh and strange.

Unless they invest in the difficult task of creating new things, American companies will fail in the future no matter how big their profits remain today.  What happens when we've gained everything to be had from fine-tuning the old lines of business that we've inherited?  Unlikely as it sounds, the answer threatens to be far worse than the crisis of 2008.  Today's 'best practices' lead to dead ends; the best paths are new and untried."

And this from a review in the Atlantic Magazine:

"It's refreshing to hear a techie extol the virtue of sales, and Thiel is good at explaining both why nerds hate marketers, and why the nerds are wrong.  'Nerds are skeptical of advertising, marketing and sales, because they seem superficial', he writes.  'They know their own jobs are hard, so when they look at salespeople laughing on the phone with a customer or going to two-hour lunches, they suspect that no real work is being done.  If anything, people overestimate the relative difficulty of science and engineering, because the challenges of those fields are obvious.  What nerds don't realize is that it also takes hard work to make sales look easy ... If you've invented something new but you haven't invented an effective way to sell it, you have a bad business - no matter how good the product.'

Here's a link to Mr Theil's new book:  Zero to One.  Notes on Startups or How To Build the Future.