Getting to 10,000 new businesses in Wisconsin 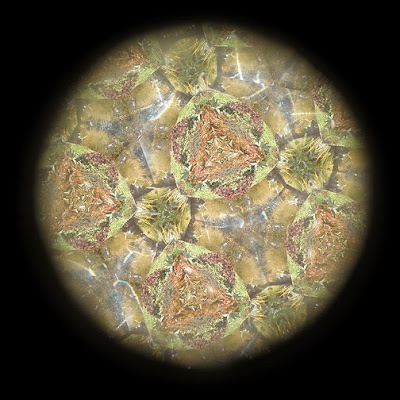 This is from a recent article by Wisconsin Technology Council president Tom Still. Nov. 3, 2010 "Inside WI: The mathematics of job creation in Wisconsin calls for quantity and quality."

In discussing the need for growth in high quality jobs, the article closes with a strong argument for entrepreneurship making an important contribution. (emphasis added by me)

"So, where will new jobs be produced? Sectors such as care for the aging, education, food processing and safety, information technology sectors, transportation, trade, bioproducts and alternative fuels hold potential.

'Raw numbers of jobs is not our problem. We need high-quality jobs,' said Todd Berry, president of the Wisconsin Taxpayers Alliance and author of new report titled 'Wisconsin Jobs and Wages: A Wake-Up Call?'

Berry believes the number that will drive 250,000 new jobs is 10,000 new businesses, given that small businesses create virtually all jobs in the U.S. economy. As the Kauffman Foundation reported recently, 'start-ups and young companies dominate job creation in the United States – and have done so for the past 30 years.'

Launching start-ups is precisely where Wisconsin has lagged since the early 1990s. In the 17 years ending in 2009, new companies as a percentage of all firms averaged 5.4 percent nationally, while in Wisconsin the 'firm creation rate' was 4.5 percent. Wisconsin ranked 42nd among the 50 states and scored behind most of its neighbors.

Berry noted that attracting and retaining larger firms gets most of the political attention, and a disproportionate amount of state financial support, even though creating new businesses from within is the real game.

'If young firms are creating all of the new jobs, as the data show, then we’re having the wrong conversation,' Berry said.

'Changing that conversation means creating a culture of entrepreneurism and removing obstacles that prevent young firms from getting a running start. Those obstacles can include local ordinances, state regulations and licensing requirements. Unemployment payroll taxes hurt young firms because it’s a tax not tied to profitability. The relative lack of venture capital also contributes to less-than-average firm creation.'

'In the end, we’ve got to decide what kind of culture we want,' Berry said. 'We should have a culture that rewards risk – a culture that allows entrepreneurs to keep money in their pockets and to keep pounding away in their garages.'

While that cultural shift is underway in Wisconsin, much work remains. Creating 250,000 jobs is laudable and attainable – and launching 10,000 new companies with the potential to create high-wage jobs is even better."

Inside WI: The mathematics of job creation in Wisconsin calls for quantity and quality.

A safe and peaceful Thanksgiving to all! Abramam Lincoln's Proclamation of Thanksgiving, 1863.

Photo is looking through the amazing plant kaleidoscope ("observer of beautiful forms.") at our wonderful Olbrich Gardens in Madison, WI
Share |
Posted by Rick Terrien at 8:03 PM